Despite rehearsal-fever taking hold, it has still been a very busy week here at Ravenswood.

Father Jonathan from St Gabriels’ came in on Tuesday to do an Advent assembly with both sides of school, which focused on celebrating our families.

On Wednesday, the Year 5/6 Sportshall Athletics team went to Walker Activity Dome to take part in a city wide competition. More than 40 schools took part over three days of competition, so it isn’t surprising that we are still waiting to find out the final results. Last week's parallel athletics team scored 1200 points which was a fantastic total. 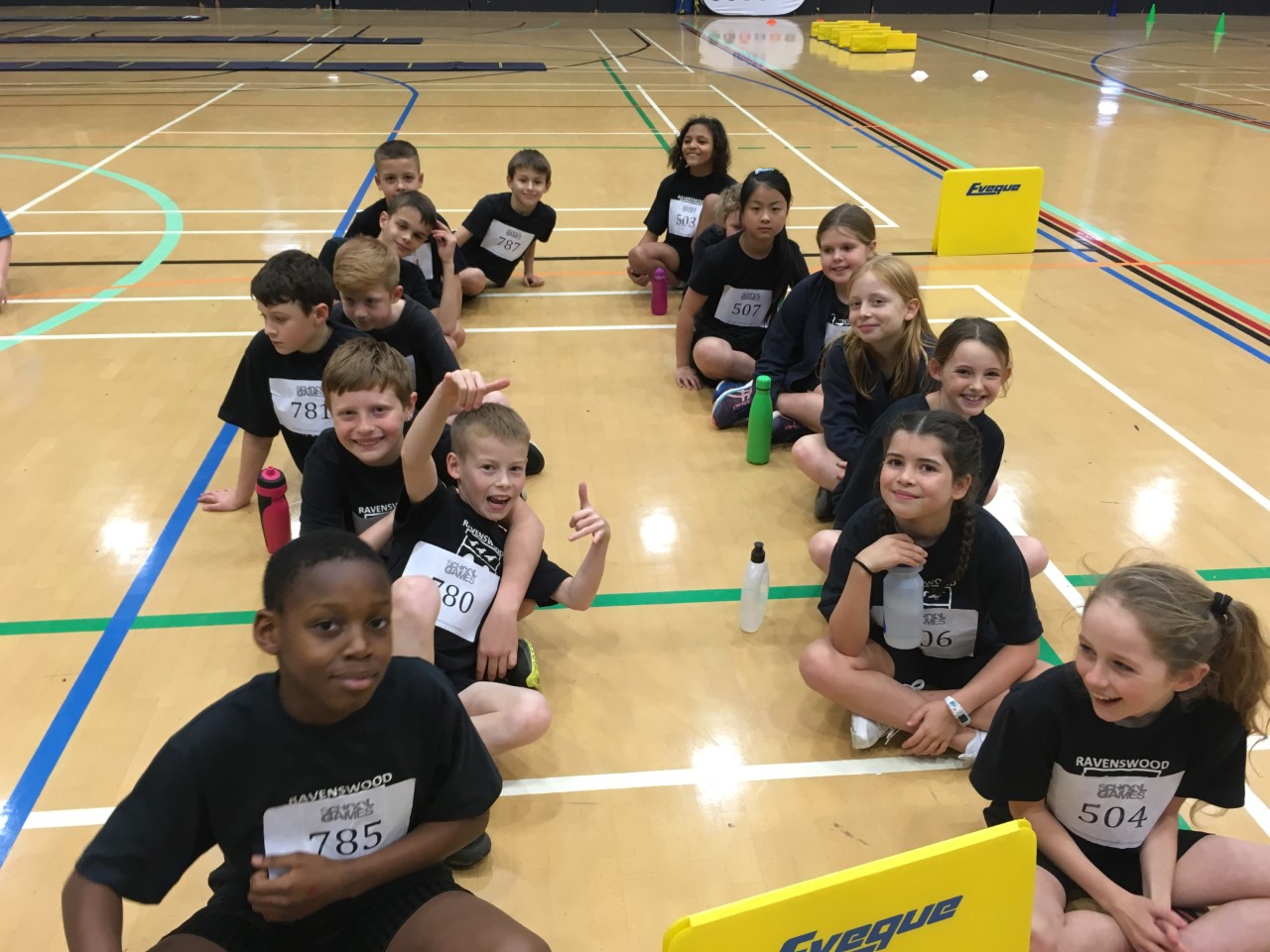 Year 6 went to Newcastle University’s Dove Marine Laboratory at Cullercoats on Thursday and Friday. They spent some time in the rock pools and some time in the laboratory looking at our local marine creatures. This is part of their oceans topic. You couldn’t have had two such different days weather-wise. Thursday was non-stop rain and Friday was beautiful autumn sunshine. Despite this, two of the Friday group came back wetter than the Thursday group thanks to getting a bit too far into the rock pools!

On Friday, we welcomed Elwood, our St Oswald’s elephant, back to Ravenswood, after his summer at the City Library. He is looking very well and the children were excited to see him.

Also on Friday, Reception had great fun celebrating foods from different cultures. Many thanks to everyone who sent things in for us to try.

Looking forward now, Christmas shows are nearly here and we are releasing any spare tickets for the shows on a first come first served basis from Monday. You should have received a note from the office to apply for these extra tickets, but you can also pop in to the school office if that’s easier. Next week we have the first Nursery performance on Tuesday afternoon. The other shows will be in the following week.

Also next week we have our school fair. Can I just remind you that this will be straight after school on Friday 6th December? Please come along and support the school; there will be lots to buy and lots of fun to be had.